What I learned through a recent difficult season that every woman needs to know.

In mid-July, I was on my game. I had been a full-time SAH/WFH mom for a month and had a new schedule that I loved. I had goals. I had plans. I was getting stuff done.

And then in early August, it all came to a crashing halt.

Because I was suddenly hit with intense nausea, near-daily vomiting (sorry), and extreme fatigue. The kind that made it hard to summon the energy to do anything and left my brain stubbornly resistant to any kind of creative thinking. And it’s been that way for the last 9 weeks. 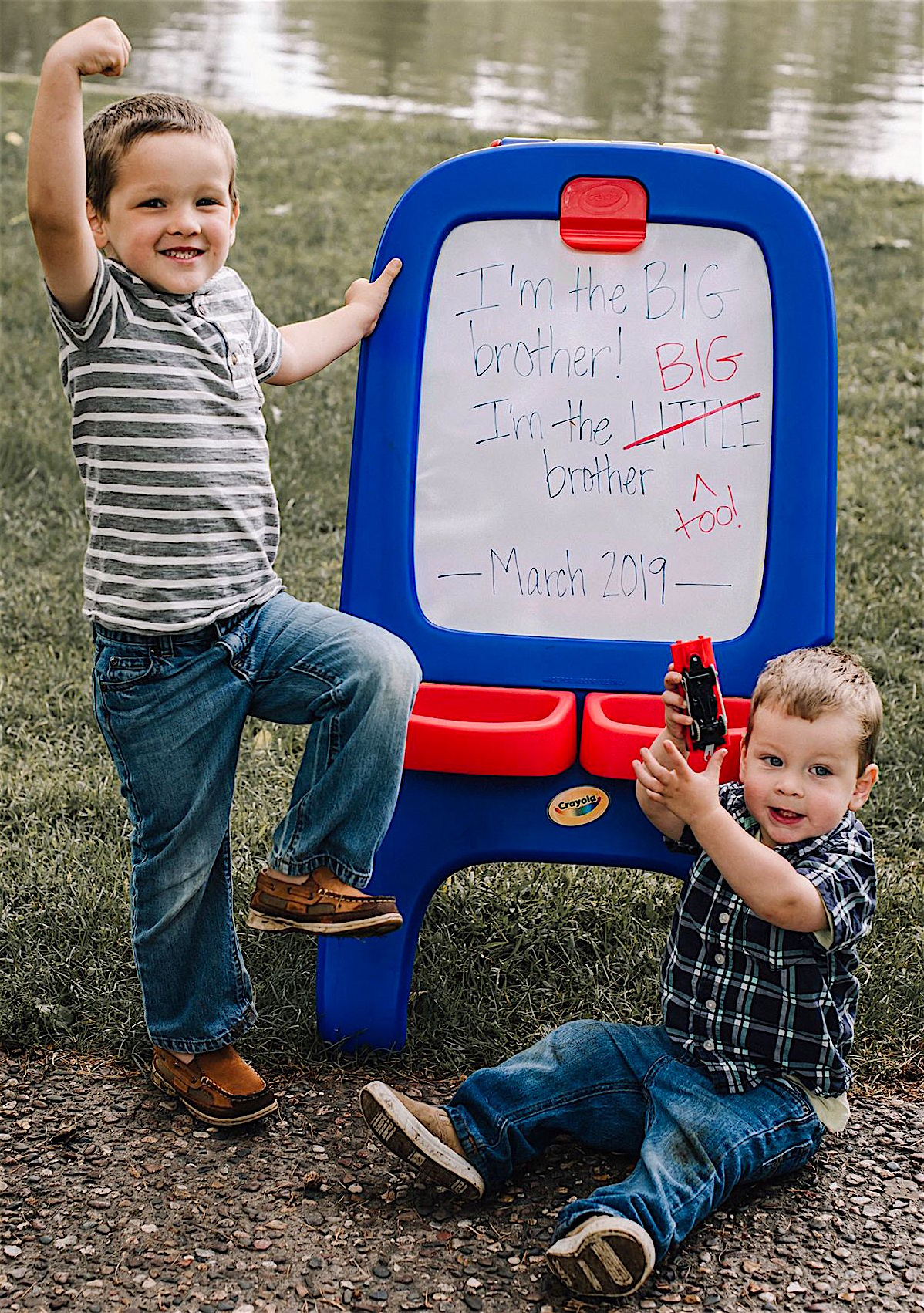 And while we are all over-the-moon excited about the news, it did come with some not-so-fun side effects. 😉

I should have expected it and planned for it. I mean, it wasn’t exactly a surprise. And I had told myself before I got pregnant that I would continue to do all the things I had been doing. I would suck it up and push through.

Well … I had completely underestimated how much this first trimester would knock me on my behind. Worse than the other two by far. And try as I might (and I tried!), I could not keep up my usual pace.

And I felt so guilty and inadequate and discouraged.

But as humbling and frustrating as these last couple months have been, they have also been so good for me, and I’ve learned some important lessons along the way.

I thought long and hard about the direction I wanted to take this post. And as I started writing, my thoughts took a few different paths.

But ultimately, I decided to share what I learned from this rough start of pregnancy that is crucial for any woman to realize in a trying season of her life. Whether that’s a tough pregnancy, the first few weeks postpartum, an illness, or a family crisis.

Whatever the particulars, we all go through seasons where we just aren’t ourselves and we aren’t able to give 100%. And in those times, I absolutely want you to keep these lessons in mind: 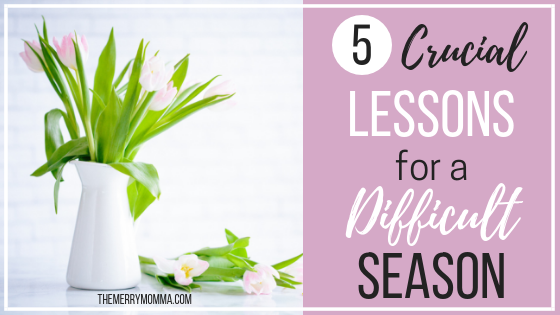 5 LESSONS FOR A DIFFICULT SEASON

What about you? Are you going through a difficult season right now, or have you gone through one recently? What are some of the biggest lessons you learned in the process? Share those, or your response to any of these lessons, in the comments below. 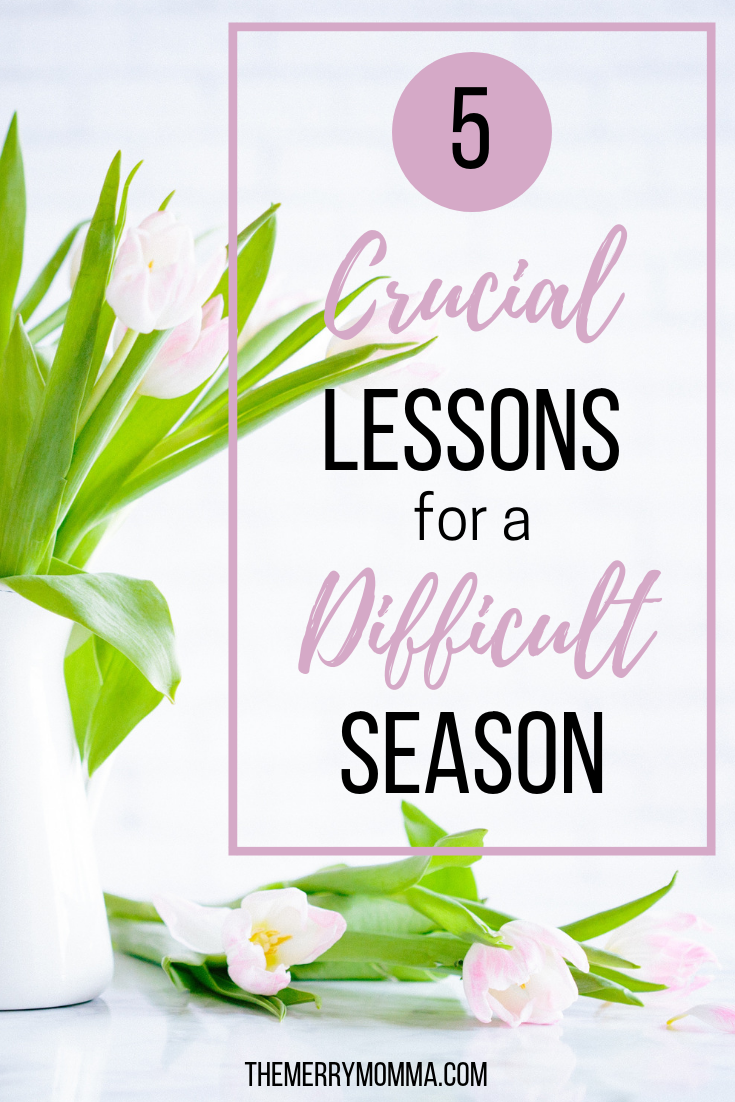