Are you expecting your first baby? Wondering what to expect? Here are 7 things I wish someone had told me before my first baby. 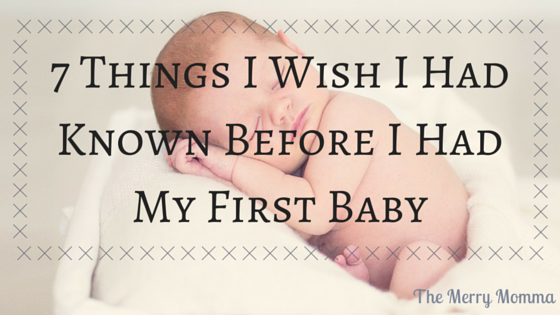 When I had my first baby, Aidan, I didn’t know what to expect. I had read TONS of books, articles, and pamphlets on how to take care of my baby, but they didn’t really prepare me for what it was going to be like.

Friends, family, and church ladies offered all kinds of advice and platitudes, but they were all about the joys of motherhood or tips for caring for my little one.

No one told me honestly what those first few weeks were going to be like (other than sleep-deprived).

If you are expecting your first baby, or you know someone who is, let me share with you seven things I wish I had known before I had mine.

7 Things I Wish I Had Known Before My First Baby

These are tips that you likely won’t get from your baby books, nor are you likely to hear them from other moms. But hopefully they will make you feel more prepared for, and less overwhelmed by, your new little one! 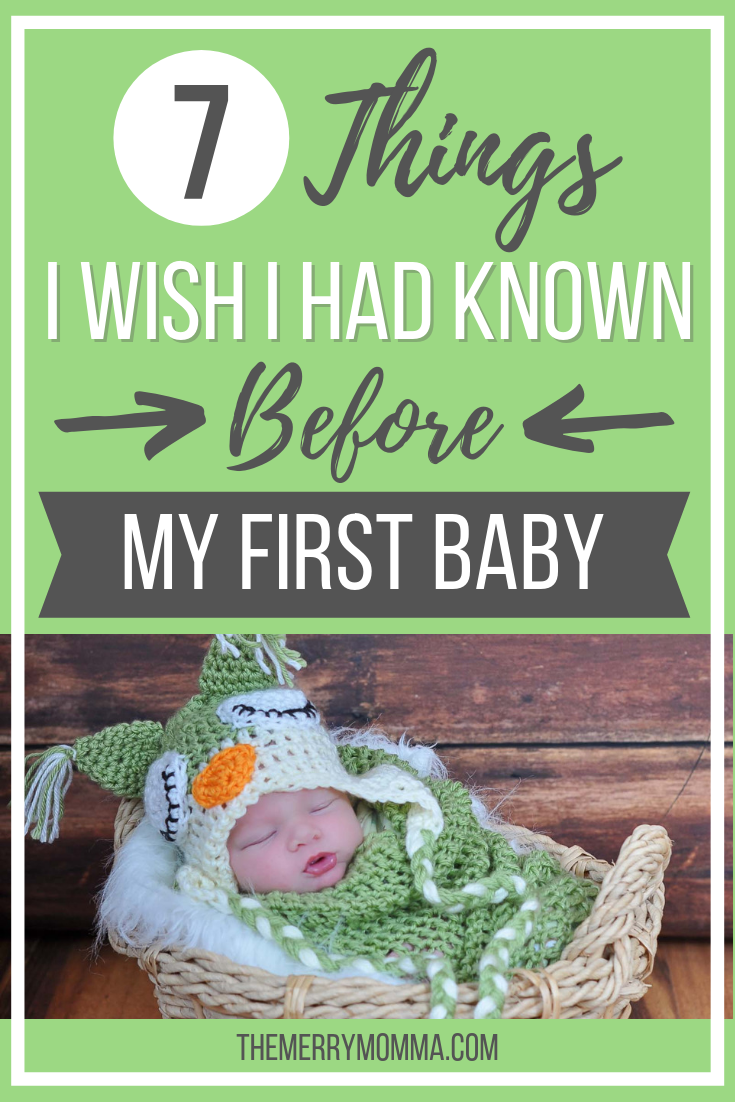 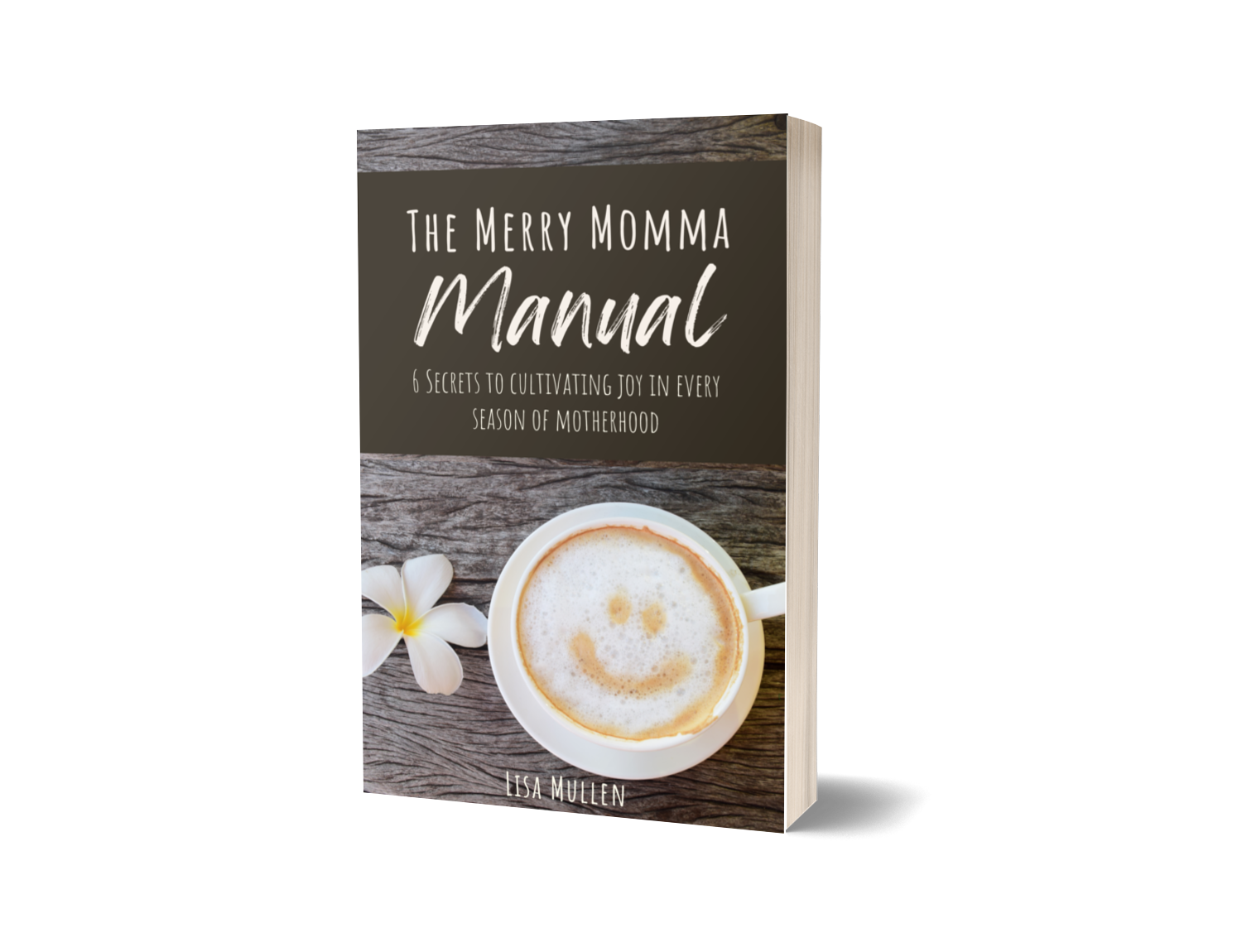 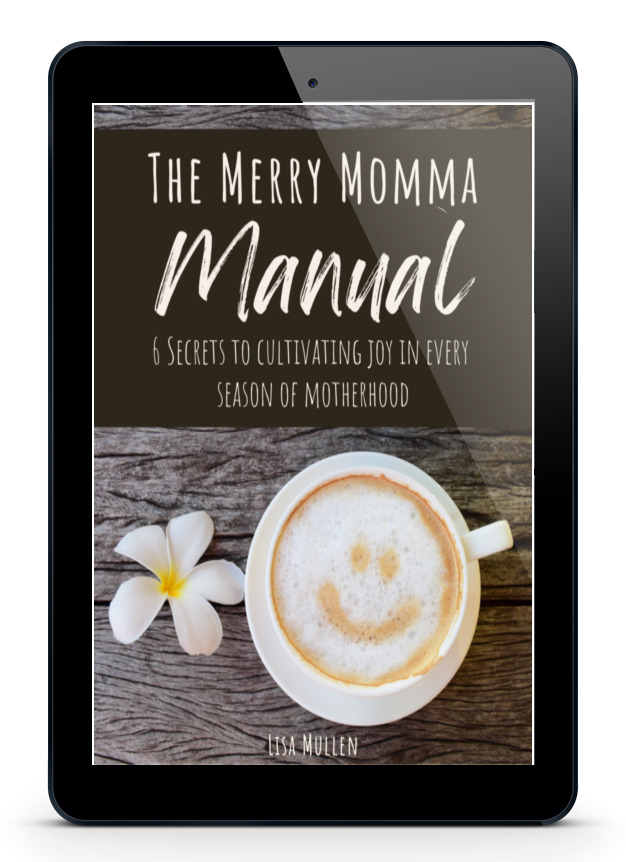